The prince who ruled a million hearts: A timeline of Yuvraj Singh’s career 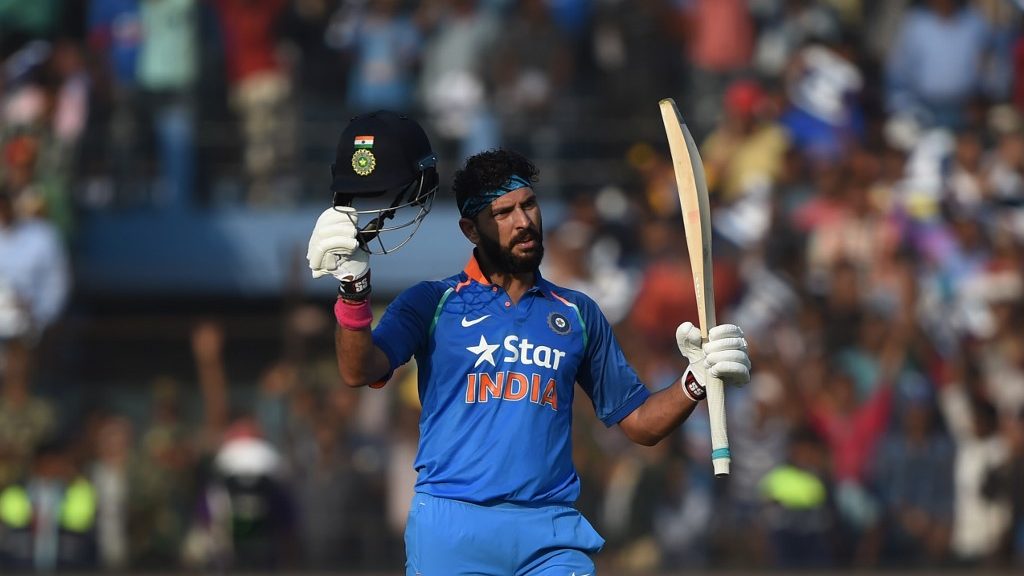 Style and flair personified, one of India’s most glorious middle-order batsmen, Yuvraj Singh announced his retirement from international cricket on 10th June 2019. In an emotional press conference held in Mumbai, the 37-year old left-hander from Punjab called time on his cricketing career. The decision sent cricketing fraternity into a frenzy as everyone recounted Yuvraj’s heroic efforts.

A batsman with a terrific bat-swing, a wily bowler who had a golden arm and one of India’s all-time great fielders, Yuvraj has given us a treasure of memories in his 18-year long international career. Here’s a brief timeline of the legendary journey.

Early days – the talent shines through

Makes his first-class debut for Punjab against Orissa during the 1997–98 Ranji Trophy but gets out for a duck while opening the innings.

Scores 358 in the Under-19 Cooch Behar Trophy Final against Bihar at Jamshedpur. Bihar was all out for 357 in the first innings. MS Dhoni kept wickets for Bihar in this match.

India win the Under-19 Cricket World Cup under the captaincy of Mohammad Kaif. Yuvraj is named Player of the Tournament for his all-round performance.

Makes his ODI debut against Kenya at Nairobi in the Champions Trophy but does not get to bat. In the next match versus Australia, smashes 84 (80) and wins the Man of the Match award.

Pulls off India’s most glorious run-chase in ODIs. With the team struggling at 146/5 in the Natwest Trophy final against England, stitches a match-winning partnership with Mohammad Kaif, scoring 69 (63) in process.

Scores his maiden ODI century (102* from 85 balls) against Bangladesh at Dhaka in April. Later Yorkshire signs him for the 2003 county season. Makes his much-awaited Test debut on 16 October 2003 at his home ground Mohali against New Zealand.

Gets his maiden Test century at Lahore against Pakistan. Scores 112 from 129 balls with 15 fours and two sixes.

Yuvraj lights up the 2007 ICC World Twenty20 in South Africa with his spectacular hitting. In the freak innings of 58 from 16 balls, smashes six sixes in Stuart Broad’s over. Later, belts Australia with a knock of 70 (30) in the semi-final.

Captains Kings XI Punjab in the IPL. Later in the year, stitches an unbeaten 163-run partnership with Sachin Tendulkar in Chennai to complete a historic chase of 387 runs in the Test against England.

Yuvraj enjoys a stellar outing in the ODI World Cup – 362 runs, 15 wickets and four Man of the Match awards. He is named ‘Player of the Tournament’ in India’s winning campaign.

Diagnosed with cancer and receives treatment in the USA. In March 2012, Yuvraj is discharged after completing the treatment. Gets back to full fitness and is selected for India after for 2012 T20 World Cup in Sri Lanka.

Scores 150 against England in an ODI in Cuttack (his highest score in ODIs). Rescues India from 25/3 and puts on a 256-run stand with MS Dhoni.

Plays his last ODI for India. Scores 39 against West Indies at Antigua. 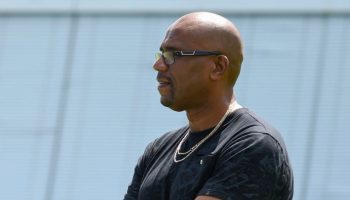 Ian Bishop names the most difficult batsman he bowled to