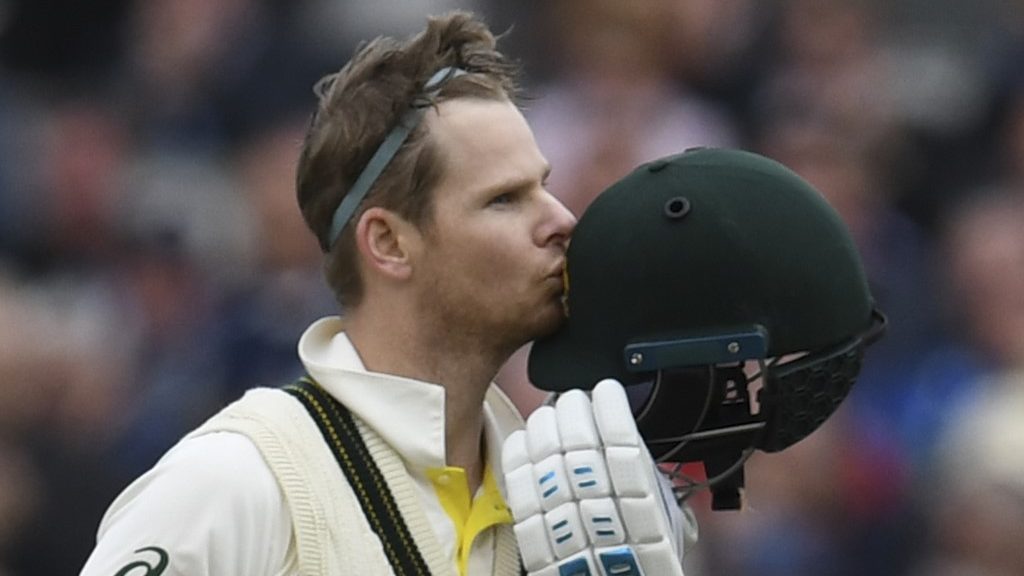 10 years ago on this day, Australia captain Ricky Ponting handed the prestigious ‘Baggy Green’ to a 21-year-old from New South Wales. Against Pakistan at the Home of Cricket, Steven Peter Devereux Smith kick-started his Test debut, and the rest is history.

Having started out as a leg-spinner who could bat a bit, Smith went on to become one of Australia’s most reliable modern-day batsmen at the top. His unique batting technique may not be pleasing to the eye but it has helped him amass runs aplenty in the last decade. In 73 Tests so far, Smith has scored 7227 runs at a whopping average of 62.84. He has racked up 26 centuries and 29 fifties, making him a prolific run-scorer in red-ball cricket for the Aussies.

In 2018, an ugly ball-tampering incident against South Africa at Newlands landed then captain Smith and two of his teammates in trouble. Consequently, the batsman was banned from international and domestic cricket for a year. After spending 13 months outside cricket, Smith returned in Australian colours for the 2019 ICC Cricket World Cup. He then proceeded to have a brilliant outing in the Ashes, finishing as the highest run-getter on either side with 774 runs!

As of today, the 31-year-old sits atop the ICC Test Rankings for batsmen.

On Monday (July 13), Smith took to Instagram to share a few pictures from his special day back in 2010.

It’s hard to believe it’s been 10 years since my Test debut. It’s been an amazing ride so far. Maybe another 10 years in me?…

Smith returned single-digit scores with the bat but ended up contributing with 3 wickets in the match. Australia eventually won the Test by 150 runs.

Incidentally, it was the same Test in which Australia’s current Test skipper Tim Paine made his Test debut.