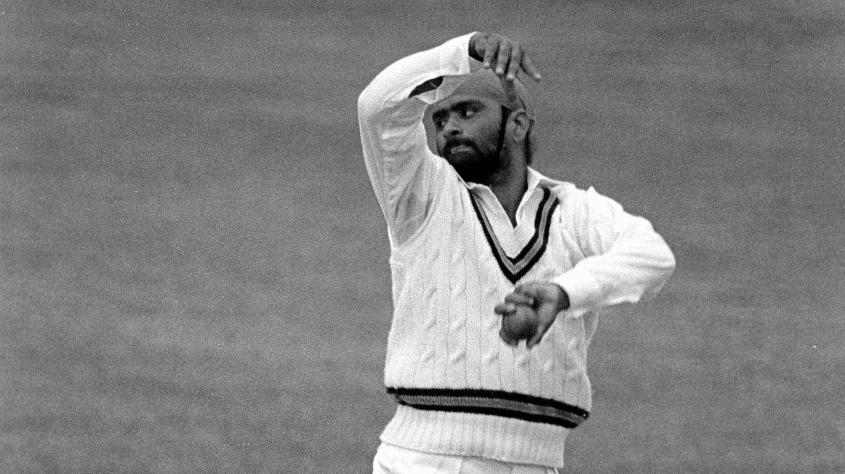 Limited overs cricket has certainly been more favourable for batsmen, especially in recent times. However, the initial years of ODI cricket was the time when batsmen were adopting a completely different format. An economy rate of less than 3 is considered extraordinary in ODIs. Some bowlers have broken all records, bowling long spells at an economy rate of less than 1 run per over. Here we talk about the most economical spells by Indians in ODI cricket.

Left-arm spinner Maninder Singh bowled a tight spell against Bangladesh in Chattogram, 1988. This match was played in the Asia Cup 1988. Maninder scalped the wicket of captain Gazi Ashraf, who was struggling to score runs, with just 11 runs from 70 balls. He bowled 6 maiden overs during his spell.

Kapil Dev is the only Indian bowler to have bowled two spells under the economy rate of 1 run per over in ODI cricket. This time it came against Australia in Perth, 1991. This match was a part of the Benson and Hedges World Series 1991-92, and Dev bowled at an economy rate of just 0.83 runs per over. He scalped the crucial wicket of the late Dean Jones for just 1 run. A top-order collapse while chasing 208 runs ensured that India won the match comfortably by 107 runs.

🔥 10-6-6-5 🔥 #OnThisDay in 1999, Sunil Joshi produced a terrific bowling performance against South Africa in Nairobi. Among Indians who have bowled at least five overs in an innings, this is the third-most economical spell in ODIs 👏 pic.twitter.com/D7w4XDHTlR

One of the best spells ever bowled by an Indian in the history of ODI cricket, Joshi took a five-wicket haul at an economy rate of 0.6 runs per over against South Africa in Nairobi, 1999. He took the wickets of Gibbs, Dippenaar, Cronje, Pollock, and Rhodes. He also bowled 6 maiden overs in the process. India won the match by 8 wickets, and Joshi was adjudged as the Man of the Match.

1983 WC winning captain Kapil Dev bowled at an economy rate of 0.57 against West Indies in Port of Spain, 1989. This was the 2nd ODI in India’s tour of the West Indies. Kapil bowled that spell against the likes of Greenidge, Haynes and Richardson. Although he didn’t take any wickets, he bowled 4 maiden overs. However, India ended up losing the game by 6 wickets and more than 11 overs to spare.

The third most economical spell in the history of ODI cricket, Bishan Singh Bedi had figures of 1/6 (12 overs) against East Africa in Leeds, 1975. This match was a part of the first ODI World Cup. He was a left-arm spinner who was a part of the famous Indian spin quartet. Bedi took the wicket of Yunus Badat for 1 run. He also bowled 8 maidens in the course of his spell. India won the match by 10 wickets, with more than 30 overs to spare.