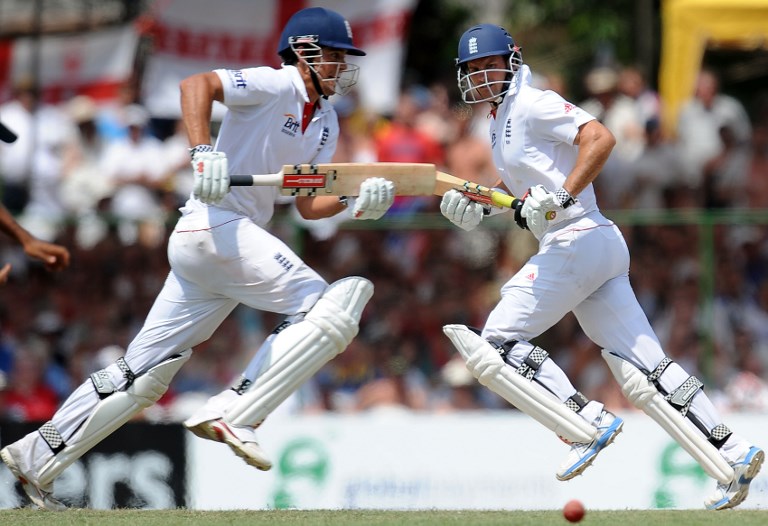 Every batsman who dons the national hat for his country only has one dream – to score plenty of runs and contribute to winning causes. Only for a select few, these dreams become a reality. In the history of Test cricket, there are only a few batsmen who have managed the improbable feat of scoring centuries not only on their debut but also in their final Test. We take a look at 5 such players:

England’s greatest-ever batsman in Test cricket, Alastair Cook certainly had a long and fruitful career, racking up centuries after centuries. Making his debut against India at Nagpur in 2006, Cook batted brilliantly scoring 104 in the second innings. His final match also came against the same opponent, this time at the Kennington Oval in London in 2018. Cook managed to end his career on an ultimate high, scoring 147 in the second innings of the match.

The stylish Mohammad Azharuddin made his debut for India in 1984 against England at the iconic Eden Gardens in Kolkata. In this match, Azharuddin gave a glimpse of his elegance, playing a brilliant knock of 110. Azhar played his final Test for India against South Africa in Bangalore in 1999 and again scored a century, this time an innings of 102 runs.

Making his debut in 1902 against England, Duff managed to score 104 runs in the second innings of the match. Playing his last Test at the Oval three years later in 1905 against the same opponent, Duff played an excellent knock of 146 runs in the first innings.

Greg Chappell has gained great infamy in India due to his controversial stint as the coach of the Indian national team. But during his heydays, he was a legendary batsman for Australia. He made his debut at the WACA in Perth against England in 1970, scoring 108 runs in the first innings of the match. Chappell played his final match against Pakistan in Sydney in 1984, where he managed to score a brilliant 182 in the first innings of the match. 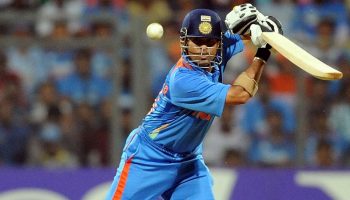 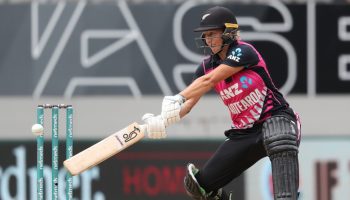 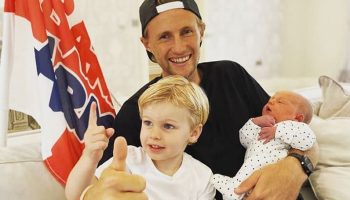