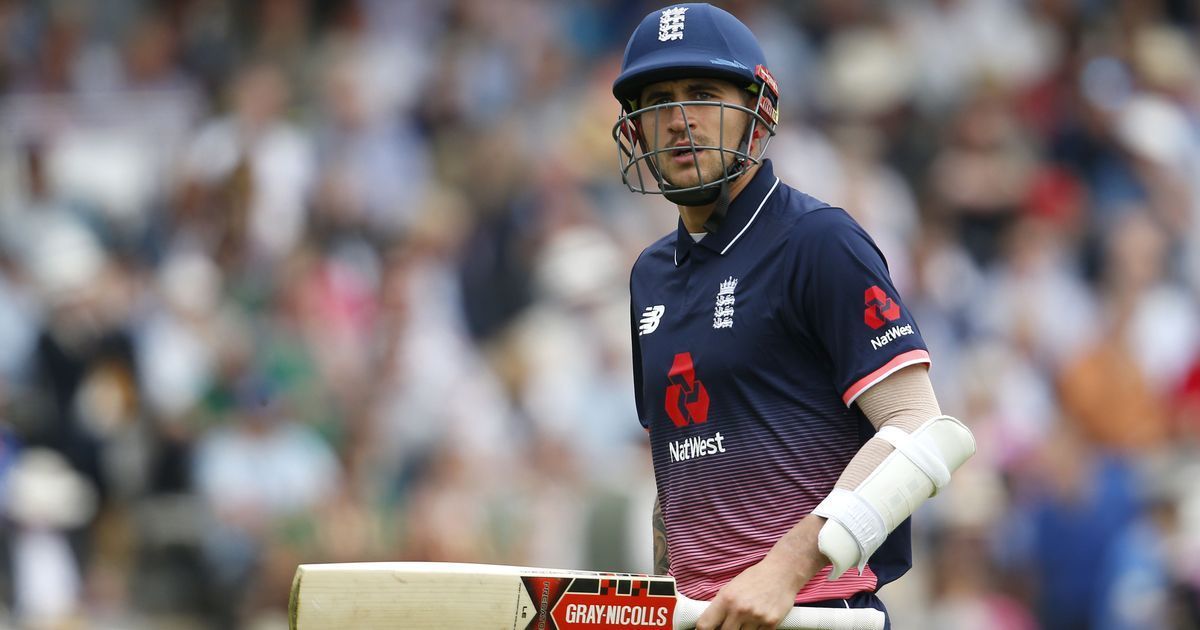 Alex Hales was deemed as a bright prospect for England cricket after he made his debut in 2011. Though he couldn’t taste much success in Test cricket, he gave an account of the damage he can do in the ODI and T20I formats.

In no time, he became a stalwart of the national team, but fate had other plans for him in store as in 2019, he was left out of the team for recreational drug use. During this while, he has kept performing in franchise leagues around the world, but he hasn’t earned a recall as yet.

However, he can be a valuable addition to the English squad for the upcoming T20 World Cup in the UAE. He has succeeded against quality bowlers around the world and his inclusion might just do the trick for the Brits in the multi-nation tournament.

Hales also notched an unbeaten 66-ball knock of 101 against Lancashire at the Trent Bridge in Nottingham. The right-hander is one of the primary reasons why Nottinghamshire are sitting on top of the table in the North Group.

Alex Hales hasn’t played a T20I ever since turning out for England back in March 2019 against the West Indies. However, even after not playing for more than two years, he is still third in the list of all-time highest T20I run-scorers for England.

The Brits already have Jason Roy, Jonny Bairstow and Jos Buttler as three of the most dangerous T20 batters around the world. They are among the primary reasons why England are ICC’s No. 2 ranked T20I team.

However, in case one of them gets injured, the Brits don’t have a highly experienced player as a replacement. In that case, Hales could jump in and keeping in mind his prowess, he could be a lethal prospect for oppositions.