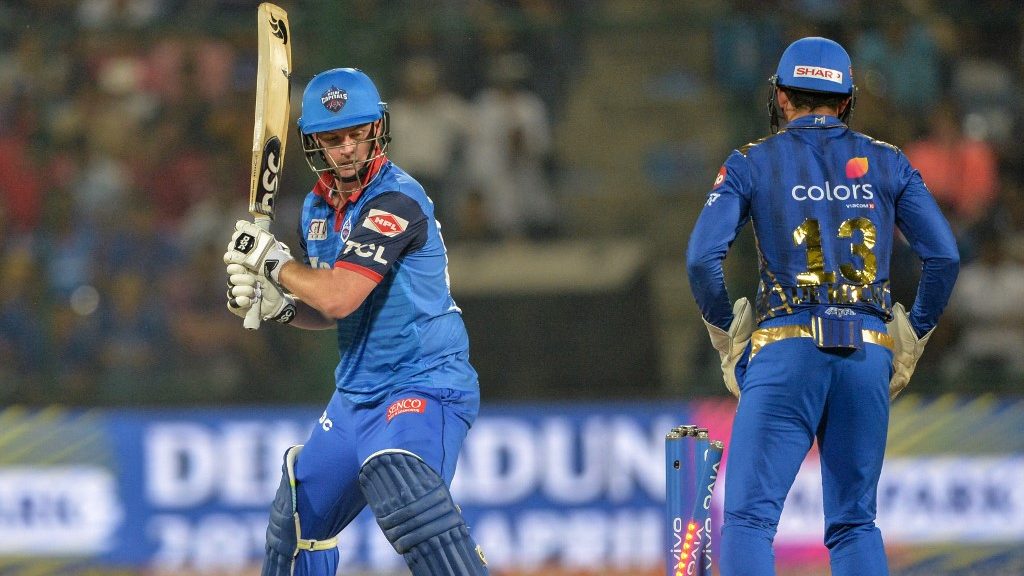 Indian Premier League has proved to be a big stage for players to showcase their talent to the whole world. Not just the Indian players, but many overseas stars have also benefited from it. In the IPL auction, many overseas players are picked on the basis of their performance in different T20 leagues. However, they later fail to repeat the same heroics in IPL. In this article, we will be listing 5 overseas players who starred in overseas leagues but failed in IPL. 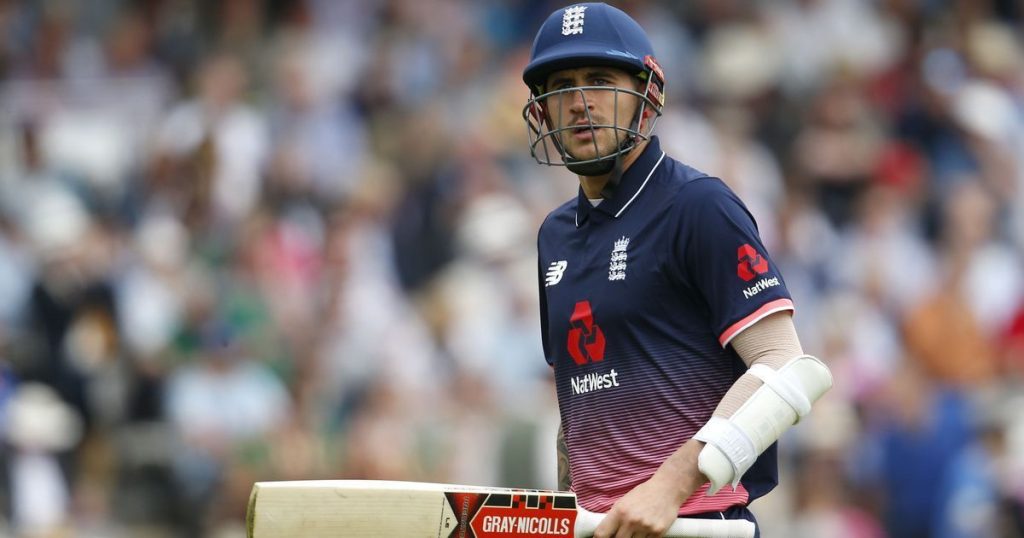 Alex Hales is regarded among the finest T20 openers of the current time. He has consistently done well in the Big Bash League and other T20 tournaments. However, when it comes to IPL, his numbers have not been that good. He featured in 6 matches in his IPL career and scored 148 runs in them without a single fifty. He scored these runs at an average of 24.66 and a strike rate of 125.42. 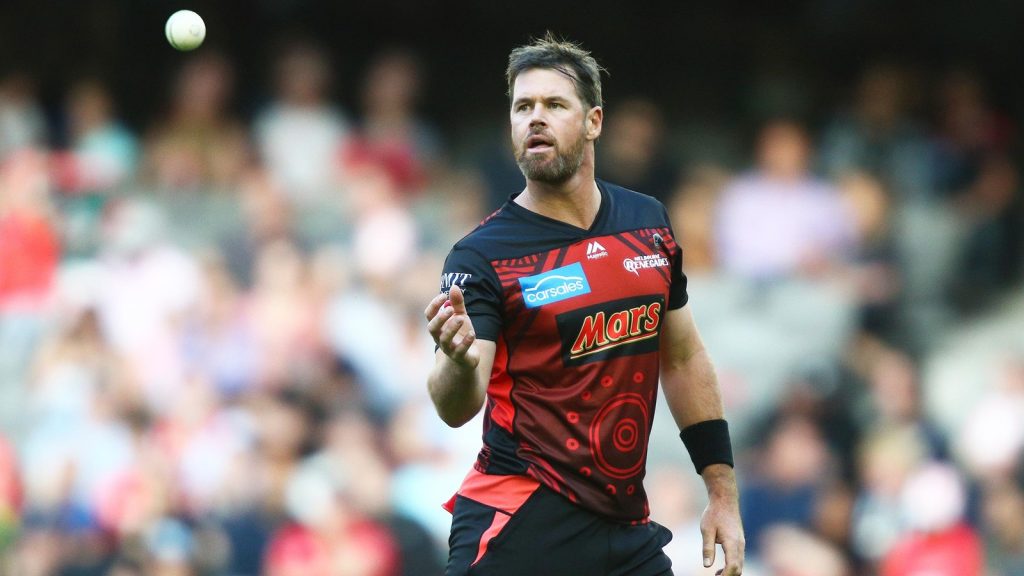 Australian cricketer Daniel Christian has played 350 T20 matches in his career, which is the most for any player from Australia. He has been part of various T20 leagues around the world during his career and has made his mark in all those tournaments. However, he has failed both with bat and ball in IPL. Despite playing 43 matches in IPL, he has scored only 449 runs at an average of 16.03 and strike rate of 117.53. In the bowling front, he has picked up 34 wickets at an average of 31.67.

In IPL 2021, Daniel Christian was part of the RCB squad and featured in 3 games. He failed to put up a show this season, and the RCB team even went with 3 overseas players in one of the matches after dropping Christian from the playing XI.