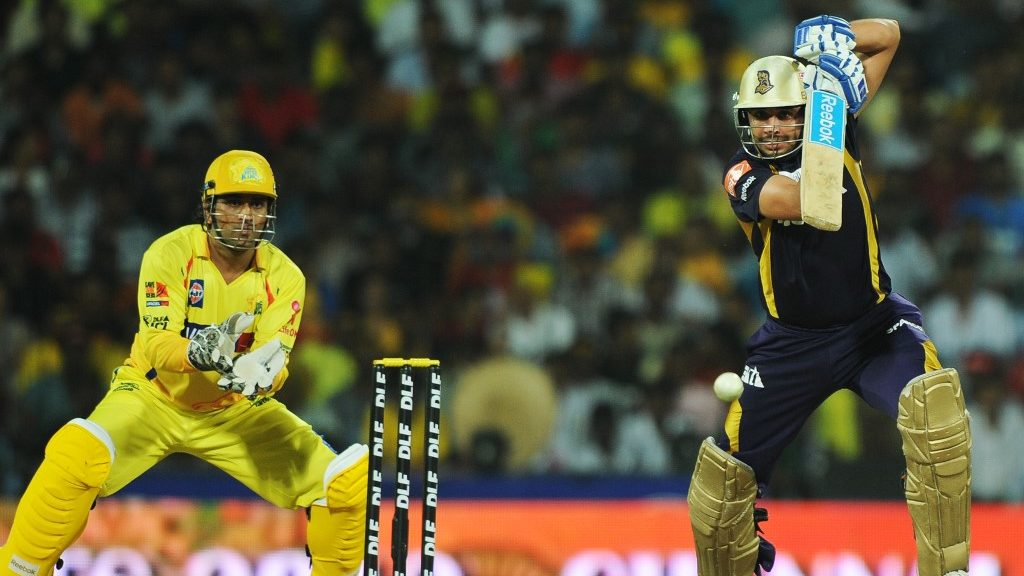 The Indian Premier League 2020 is moving in full swing, and cricketers are leaving no stone unturned to help their team win the game. Ever since its inception in 2008, there have been various aspects of the game that players enjoy in this fascinating league. Glamour, fame, handsome amount of money, these are some of the things that take their best shape in this league. On one side, there are cricketers who have enjoyed being part of the winning squad many times. On the other hand, there are so many big names, who are still struggling to get hold of their maiden trophy.

Let’s look at three cricketers who won the IPL Trophy with the most number of teams.

Sharma has been known for troubling the batsmen with his spin attack. The player in front takes a lot of time to read his deliveries, and he has been showing his class since 2014. He was roped in by Sunrisers Hyderabad for a whopping 3.5 Crores and grabbed his first IPL trophy with SRH in the year 2016.

In the 10th edition of IPL, the defending champions Mumbai Indians took hold of him. He saw the face of the victory in the same year with the franchise, and in the year 2018, he saw himself landing into MSD’s Yellow Army. What could have been better when he saw victory yet again with CSK that year. The cricketer has 54 wickets to his credit, with an economy of 6.82.

The 36-year-old plied his trade well for the Rajasthan Royals in the year 2010. He plucked 16 wickets that season and bagged the purple cap as well. However, in the year 2014, The Kolkata Knight Riders stepped up to take the services of the medium-fast pacer. He gave his full efforts to the team and Kolkata won their first-ever IPL trophy in that season.

In the following year, he was snapped by Rohit Sharma’s Mumbai Indians. To his utter joy and happiness, the Mumbai team lifted the precious trophy that year, and he was very much part of the squad. Having scalped 105 wickets in 105 IPL matches, he maintains some impressive figures at an economy of 8.39. However, he has not found a place in any team for IPL 2020.

Bisla bagged his IPL contract owing to some class performance in the domestic circuit. He showed his class in the first two seasons with Deccan Chargers, and Chargers clinched the IPL trophy in the second edition of IPL in the year 2009.

The wicket-keeper batsman was later taken by Kolkata Knight Riders. His thunderous innings of 89 off 48 balls against MS Dhoni and his men in the 2012 finals turned eyes, and he was appreciated by all corners of the world. Kolkata lifted the trophy in the year 2012 and became the team’s integral part. He was also honoured with the player of the match award for his terrific innings in the finale. He has not donned the IPL jersey post the 2015 season.