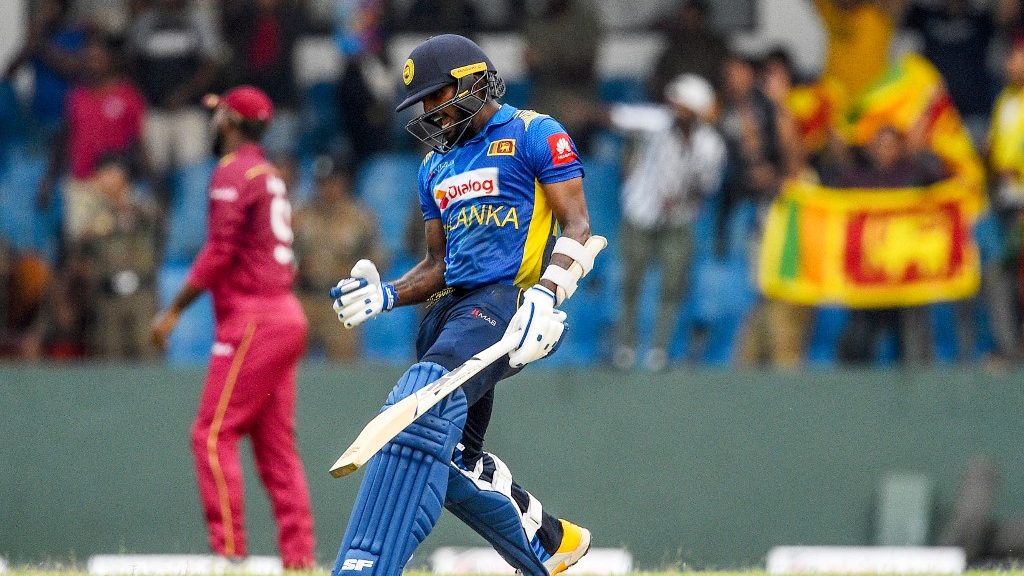 IPL 2021 is set to resume in September later this year. This will be the last edition before the mega auction takes place for the next season. The next season will also see two new teams opening up the opportunities for a lot of players. In this article, we will be listing out three who can earn a bid for the first time in IPL 2022.

New Zealand batsman Devon Conway has been in magnificent form in all three formats of the game since his debut. His technique has been suitable for each of the formats. He has done well in the shortest format both for his national team New Zealand and the sides in the T20 leagues. Conway has played some fine knocks in the England T20 tournament Vitality T20 blast. His international record is phenomenal as well, having made 473 runs in 11 innings at an average of 59.12 and a strike rate of 151.11. In the overall T20 format, he has scored 3384 runs in 94 innings at an average of 45.72.

Wanindu Hasaranga has been in the headlines for the last 1 year. He has been brilliant with both bat and ball in the shortest format. He has been a big challenge for the batsmen in both ODI and T20I formats. Many IPL teams will be looking to include a spin all-rounder like him in their squad. He will be representing Royal Challengers Bangalore in IPL 2021 as a replacement. Till now, Hasaranga has picked up 26 wickets in 17 games at an average of 15.76. He has maintained an excellent economy of 6.75 in T20Is till now.

Glenn Phillips is going to be on the radar of many IPL teams in the upcoming season. Rajasthan Royals have already included him in their squad with Jos Buttler being unavailable. The Kiwi wicketkeeper can help the team in making an explosive start. He has scored 3451 runs in 117 innings at an average of 142.63. Phillips has done well in the Vitality T20 blast as well. He has played 25 T20Is for New Zealand and has scored 506 runs at a superb strike rate of 149.70. He can also roll his arm and pick a few wickets.