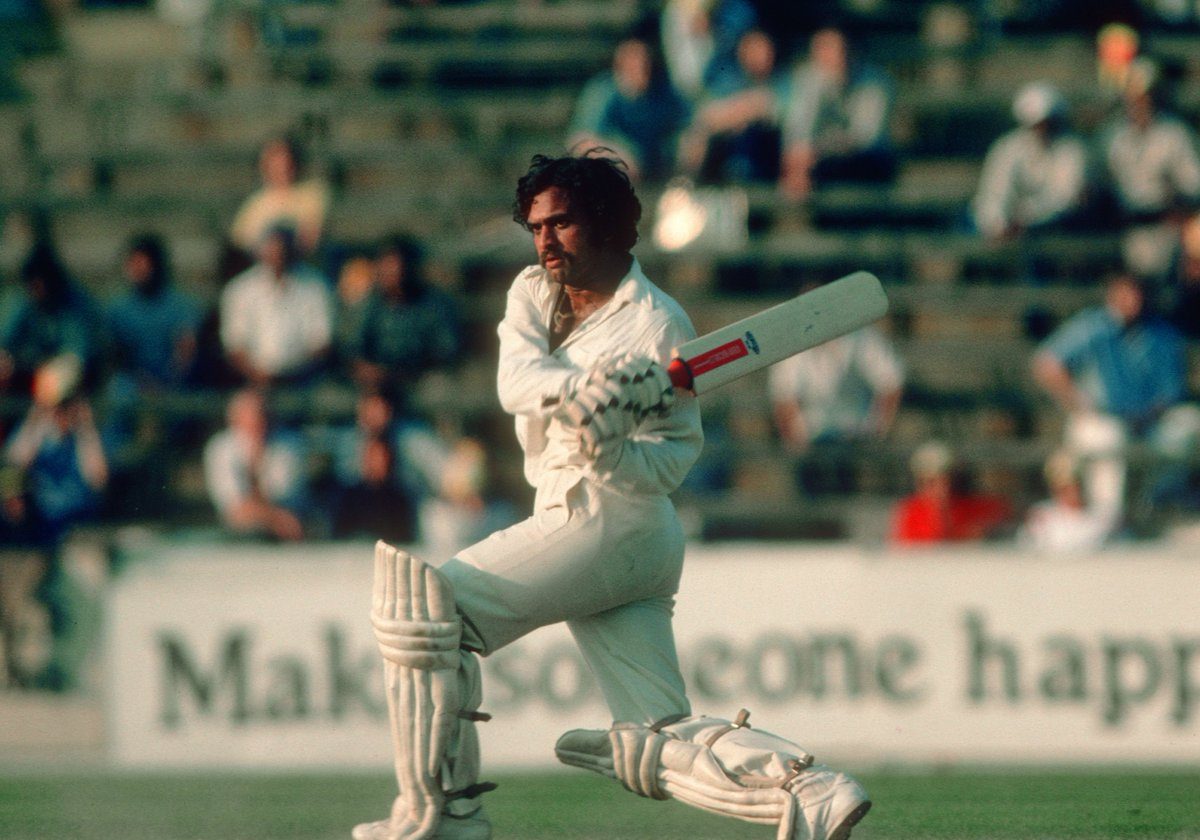 Indian fans received a sad piece of news on Tuesday morning (July 13) as former batsman Yashpal Sharma passed away at 66. The cricketer-turned-analyst had suffered a heart attack and he subsequently breathed his last. Yashpal was a vital cog of the Indian team in the ’80s and his record in international cricket is impressive as well. The right-handed batsman had a solid defence and his ability to hit challenging deliveries over the ropes gave headache to many bowlers.

Making his debut in October 1978, Yashpal didn’t take long in cementing his place in the side. His resilience and ability to play shots at will made him a regular in both the Test and ODI squad. He was even instrumental in taking India to the 1983 World Cup triumph. The star batter played some sensational knocks in that tournament including a match-winning 61 against hosts England in the semi-final.

His performance will certainly be remembered in the time to come. Meanwhile, the sad news was tweeted by renowned journalist Rajat Sharma. Taking to Twitter, he mourned Yashpal’s demise and remembered his contribution.

Really saddened and shocked at losing a colleague of World Cup fame so early in life. Condolences to the family and God bless his soul 🙏🏻 #YashpalSharma pic.twitter.com/jVkHEyRWfP

Speaking of his overall stats, Sharma amassed 1606 and 883 runs in 37 Test matches and 42 ODIs respectively. This also includes two magnificent centuries. Yashpal didn’t play for India after 1985 but his contribution to the national team wasn’t over yet. In 2003, he was elected as the national selector by the Board of Control for Cricket in India (BCCI) and he held that position till 2006.

During this tenure, the national team was going through a rough pace and Yashpal didn’t hold back in presenting his opinions. He was vocal against the then-coach Greg Chappell and supported Sourav Ganguly. Later he again became a national selector in 2008. Earlier, he also served as a coach of the Uttar Pradesh Ranji team.

He also featured in many TV shows and was known for his sharp analysis. Be it praising a player for his good performance or questioning the strategy of the team, Yashpal didn’t hold back in speaking his mind. Owing to the same, Indian fans were left saddened when they came across the tragic news. Social media platforms like Twitter, Instagram, and Facebook were flooded with condolence messages. Several prominent personalities also expressed their grief.